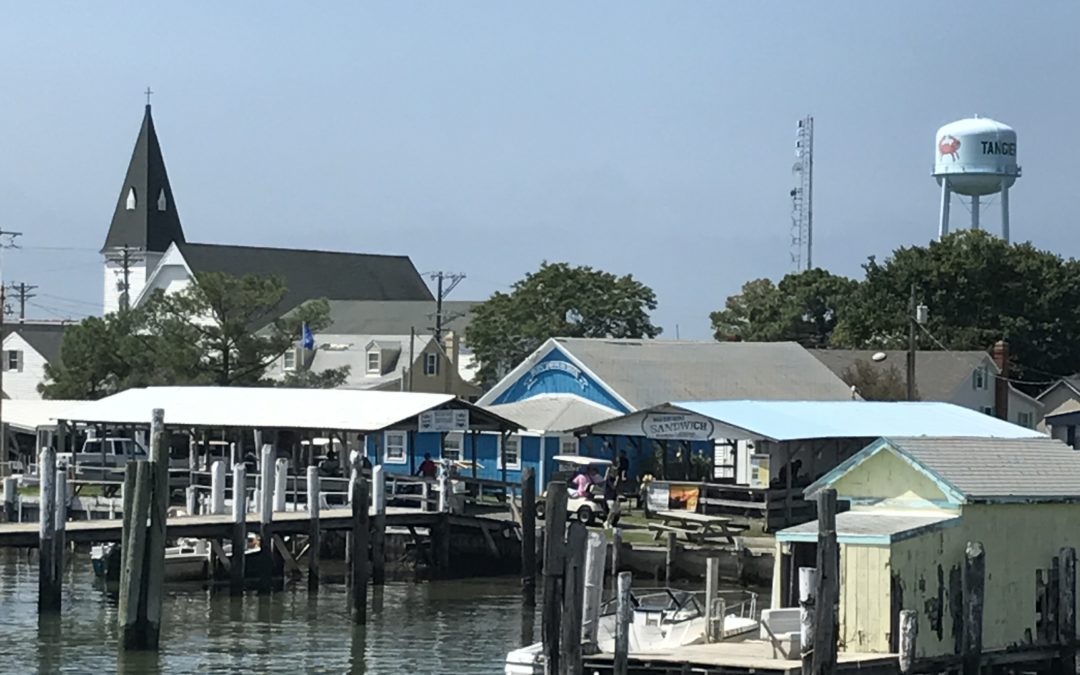 Tangier Island is a small island in the middle of the Chesapeake Bay. It is disappearing due to a change in climate. This post is not about climate change, but the loss of a unique community and culture.

Tangier Island has a rich history dating back to the 1770s when settlers from England made the island their home. They started out as farmers; however, they found harvesting crabs and oysters more profitable. The island is now known for their blue crabs and having one of the most productive fleets in the region… and their distinct accent.

It has been said that the accent is derived from a 17th Century English lexicon and phonetics. It reminds me of the dialect of North Carolina’s Ocracoke Island on the Outer Banks. To my ear, it sounds faintly like Welsh or Irish. Many think it sounds like pirate talk. I have not met many 17th Century pirates so I can not confirm it. It is a waterman accent based on the isolation of the sea living on an island can do. Though with the influx of tourists and access to radio/TV/Internet, the accent is becoming less pronounced. The accent is not disappearing as fast as Ocracoke for the fact that more outsiders are moving to the Outer Banks to live and accents are intertwining. 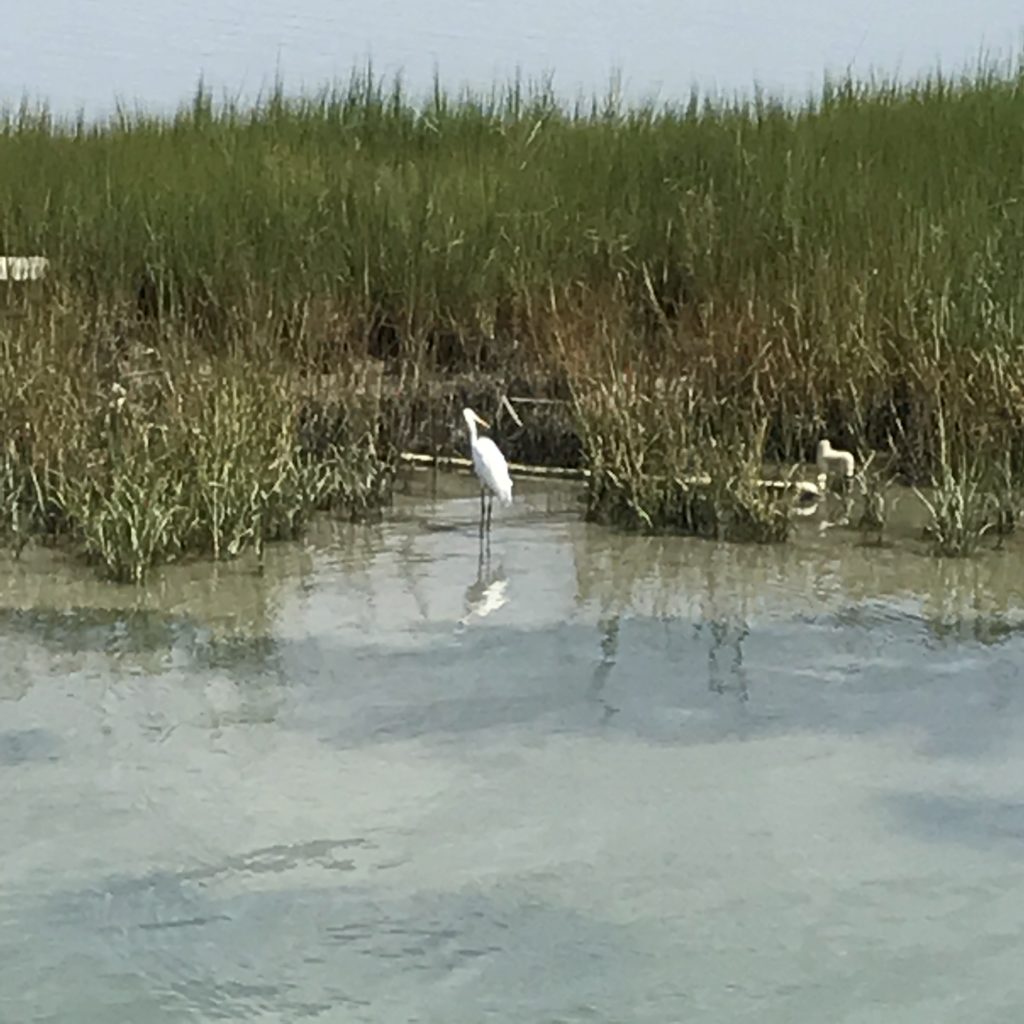 It is a beautifully stark place. Windswept. Battered by the waters of the Chesapeake Bay for thousands of years. You can stand anywhere on the island and all you can see is water; no land in sight. The island is only 1.2 sq mi (3.2 km2) with about 700 full-time residents who are mostly watermen and those who support them. Tourism is popular, but crabbing is the main driver.

When you step off the ferry, you move to a different beat. A slower beat. The roads are narrow and are not paved. As you walk around the island you can hear the crushed oyster shells under your feet. Bikes and golf carts are the modes of transportation. Only a handful of cars on the island and honestly I am trying to figure out how they got there since the ferry service only carries people.

When the captain says be back at a certain time, then be back by that time or you will be spending the night or hope that either the supply boat or mail boat is there. There are only a couple of ferries coming from both Virgina and Maryland. Once they leave for the day, then that is it. Lucky there are a few B&Bs on the island and there are a few who do spend the night. We were there when the supply boat came in and unloaded. Golf carts were lined up to get their items ordered. While the island is a tourist attraction, daily life goes on around the tourists. 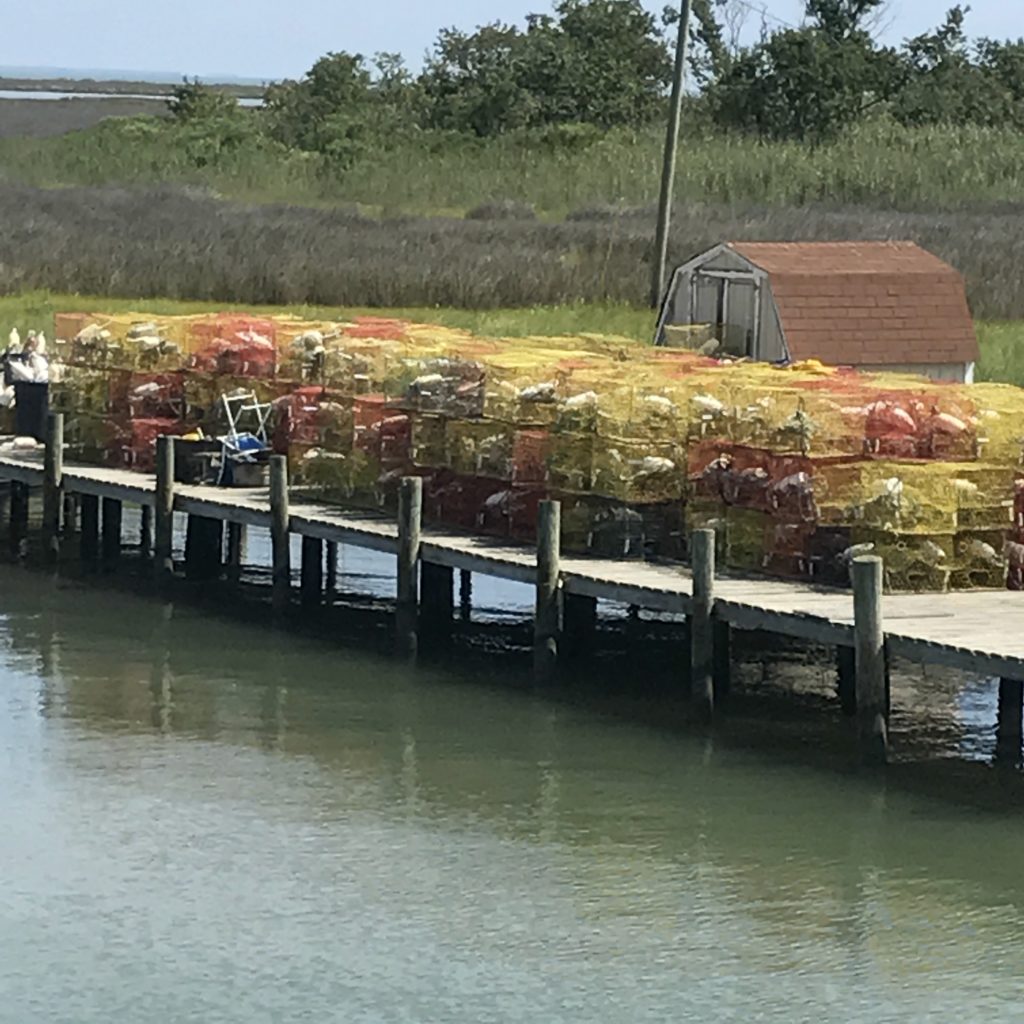 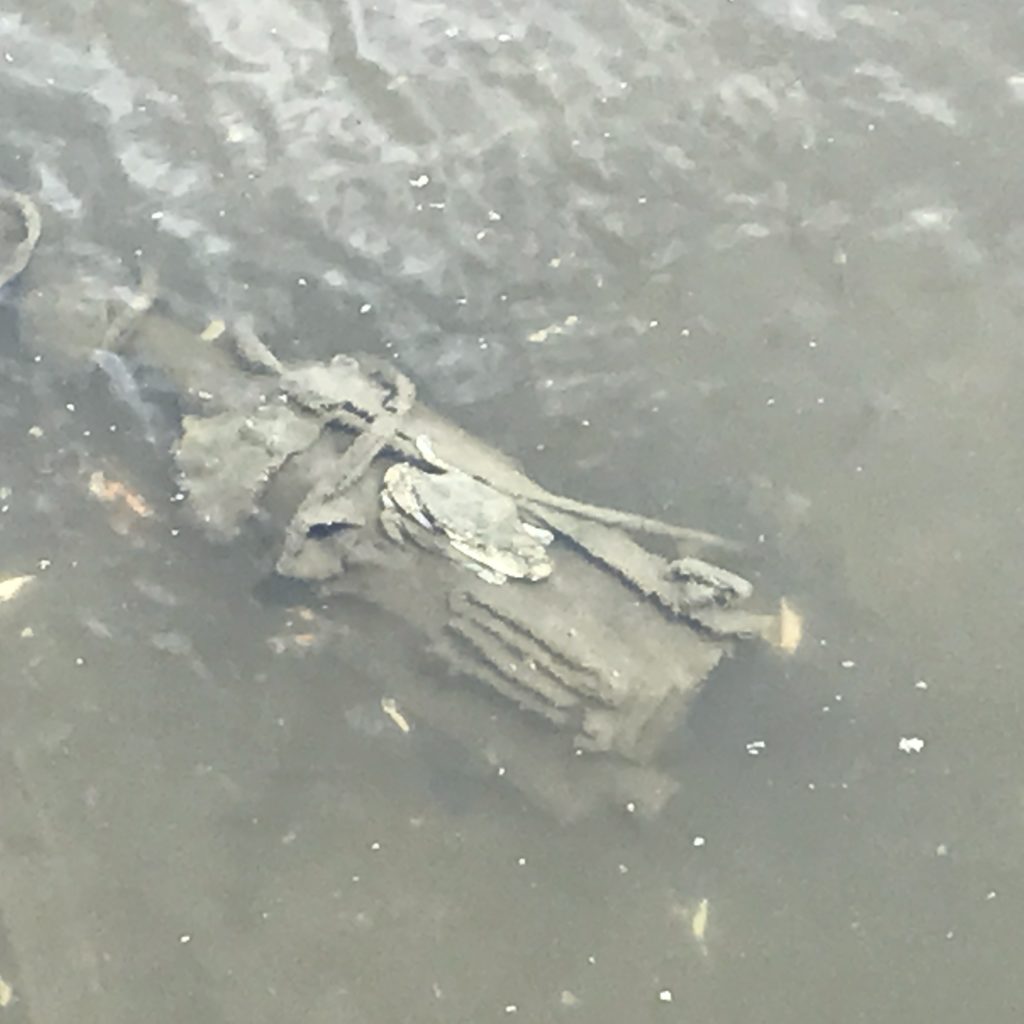 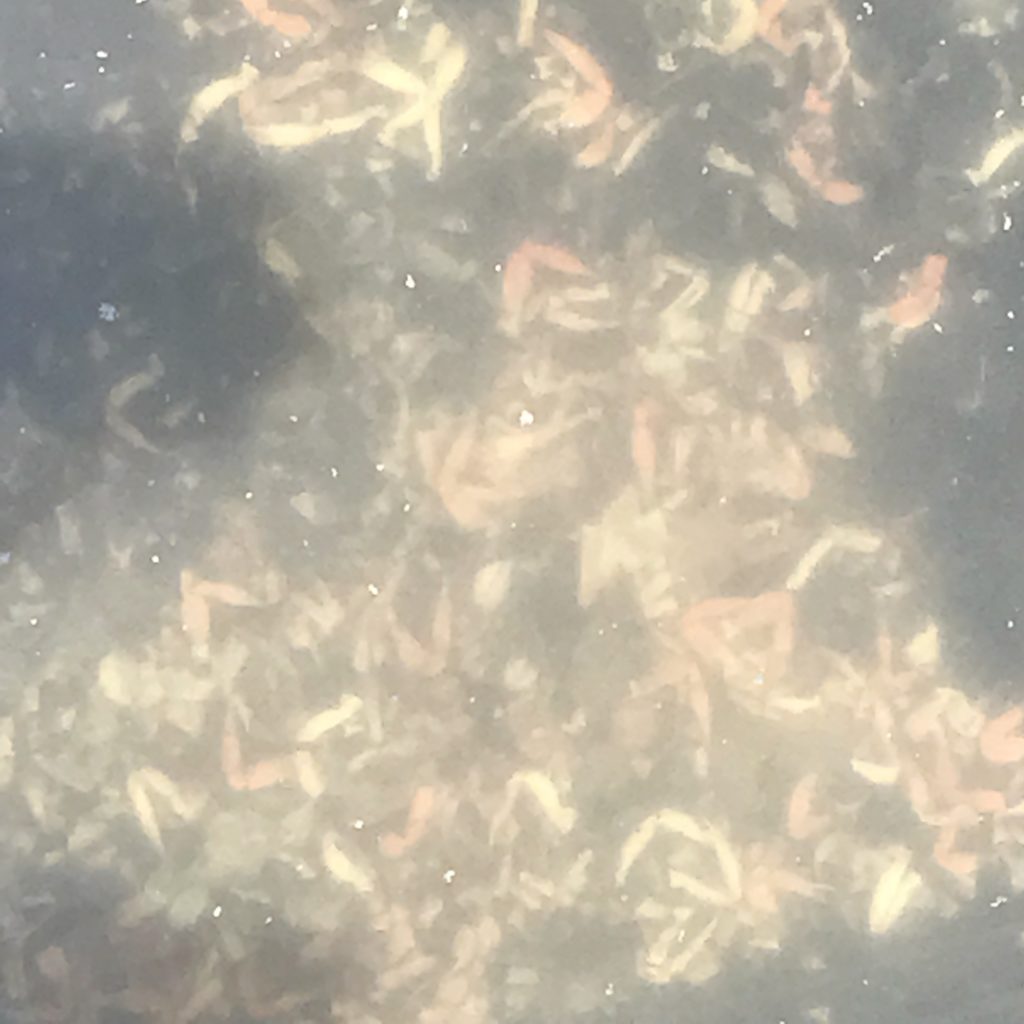 You can not come to the island and not have crab cakes. And I love a good crab cake.  We had lunch at the Hilda Crockett’s Chesapeake House. It is an all-you-can-eat family-style dining experience. I enjoy that experience. It is fun to talk to folks from all over visiting for the day. It is simple country dinner fare. The crab cakes are the star of the meal and if you keep eating them, the ladies will keep bringing them out to you. They are the size of baseballs. Also, clam cakes are served.

Tangier Island is worth a day visit to explore the island and culture. 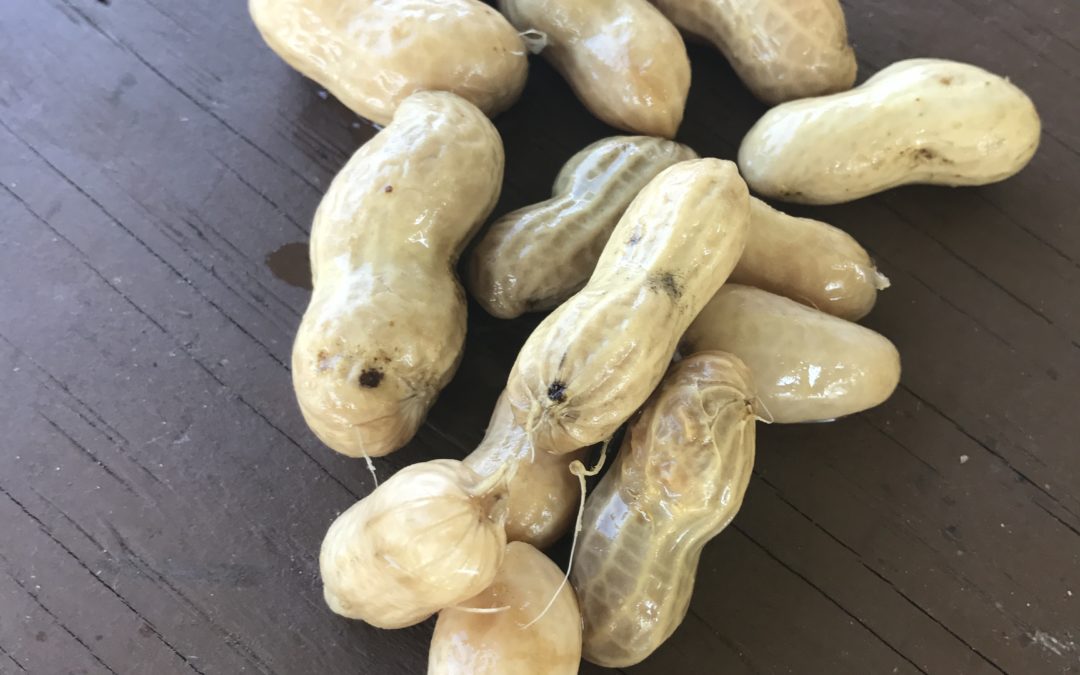 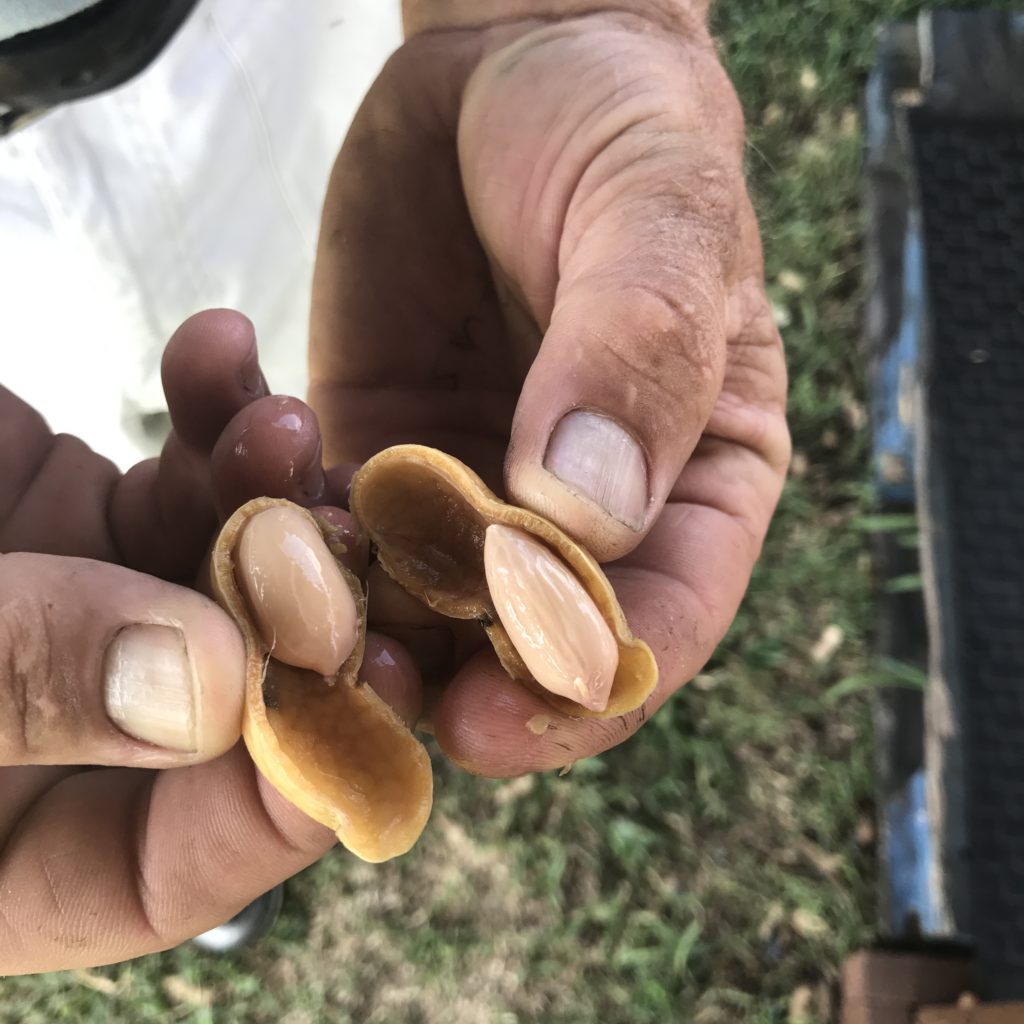 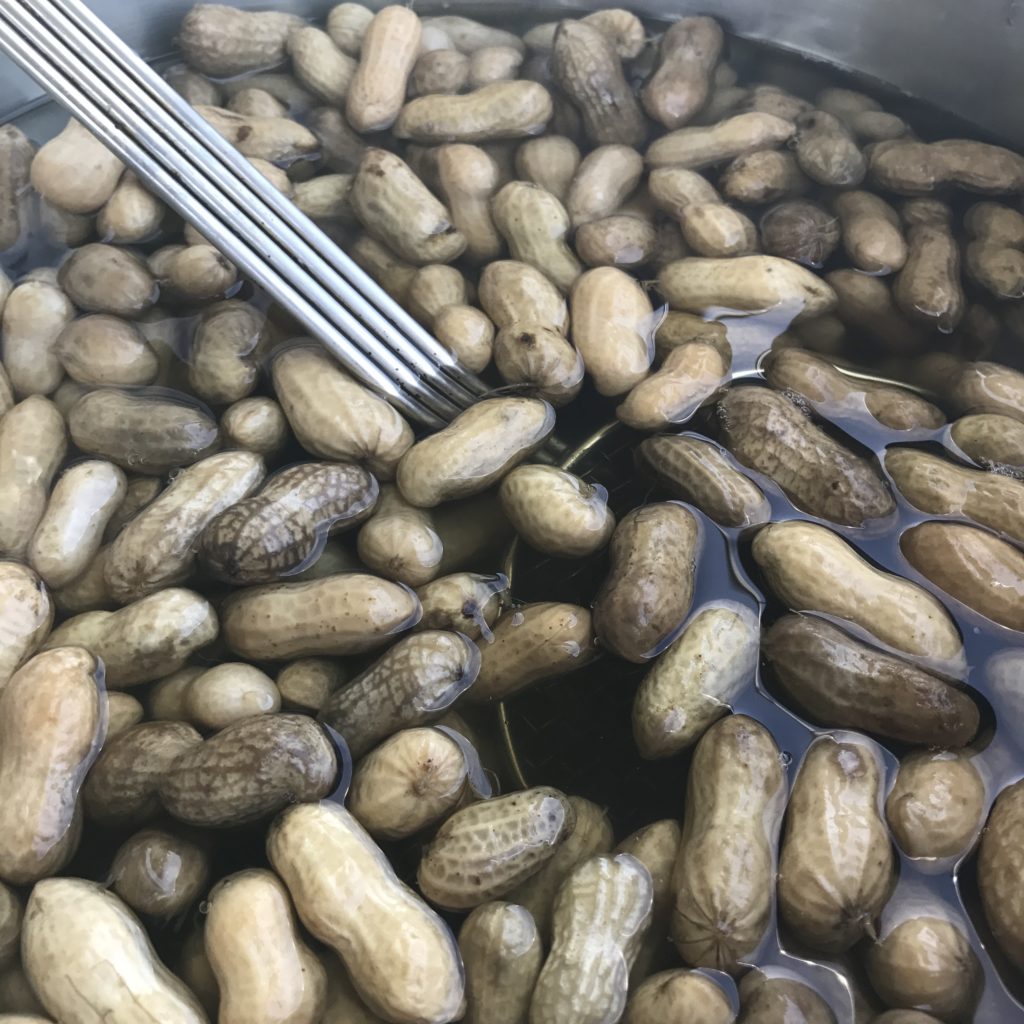