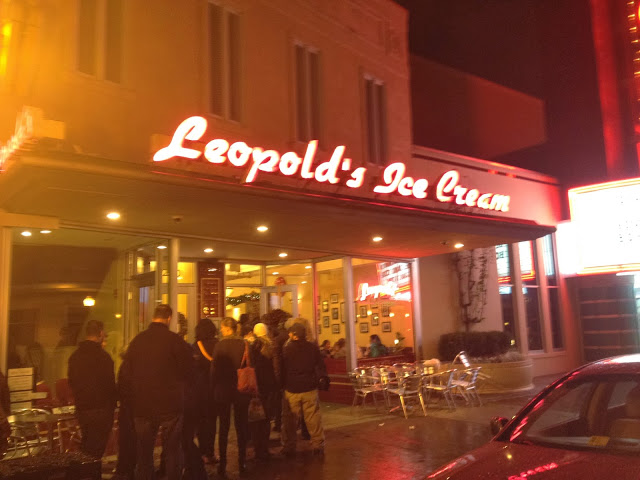 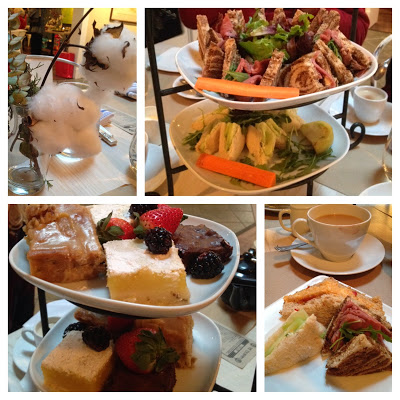 Afternoon Tea in Savannah is truly a civilized experience

It was fifteen years ago when we first visited The Tea Room in Savannah, Georgia. We were on our way down to Lady Lake, Florida to get married. We made a stop a quick stop in Savannah for about twenty-four hours. We always meant to come back. We finally did.

We enjoy our high teas. There is something special and relaxing about them. I guess it is the act of taking tea. What a better place than historic Savannah to have high tea, right?

Turns out the The Tea Room no longer serves high tea. I was crushed. We were all looking forward to returning for tea. I asked if anywhere else did high tea. It seems as though all the tea rooms no longer are serving high tea. So disappointed was I until the woman on the other end at The Tea Room told me to hold on. When she returned she said they could do a special high tea for us. I was elated! And so very thankful.

The Tea Room decor has changed a lot in fifteen years from traditional to chic modern. It still felt comfortable and cozy yet airy and light. The tea list was extensive with custom blends. I chose ‘Morgan’s Midday Blend’ which was named after one of the owner’s dogs and was a mixture of Assam and Darjeeling teas. It was nice and smooth. Perfect for candied sugar and milk. They even made a special tea for children: decaf candy cane. We were served two courses: savory and sweet. We started with tea sandwiches. There were four kinds: roast beef, cucumber, pimento cheese, and pimento cheese with ham.  When I’m in the South, I have to try all the pimento cheese I can. I’ve become very picky about it since living in Kentucky and North Carolina. This was the best pimento cheese I’ve ever had. I think what made it special was the use of pepper jam as the spread. The ham added to the perfection. We moved onto to the sweet course. There were three cakes served: apple cake, lemon bars, and brownies.  Fresh fruit was added as a special touch.

After a day spent wandering the streets and squares of historic Savannah, high tea was welcomed. We left with full bellies and that warm feeling the only tea can bring on a winter’s day. It gave us an added boost to explore some more of the city.