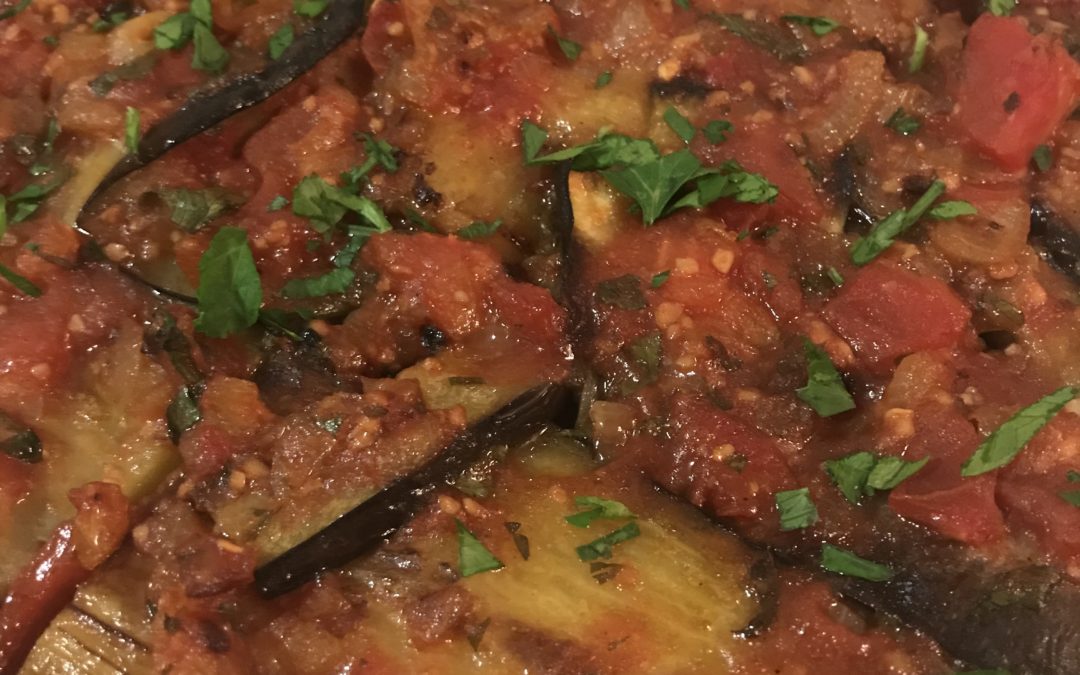 One of my favorite vegetables is eggplant. I am always looking for new ways to cook eggplant. I can never eat enough of Turkish cuisine. It is one of the cuisines I hope to explore more of in the future to cook.

So when I came across Imam Bayildi or Turkish Eggplant Tomato Casserole, I had to make it. While this is a simple recipe, it is time-consuming. About an hour and a half so it isn’t a quick weekday meal, but a leisurely weekend one. Do not let the time scare you off, It is worth making it.

This dish is nice year round. It can be served warm or at room temperature. I have served it with hummus and pita or a cucumber salad. It also would go nicely with roasted or grilled meat. 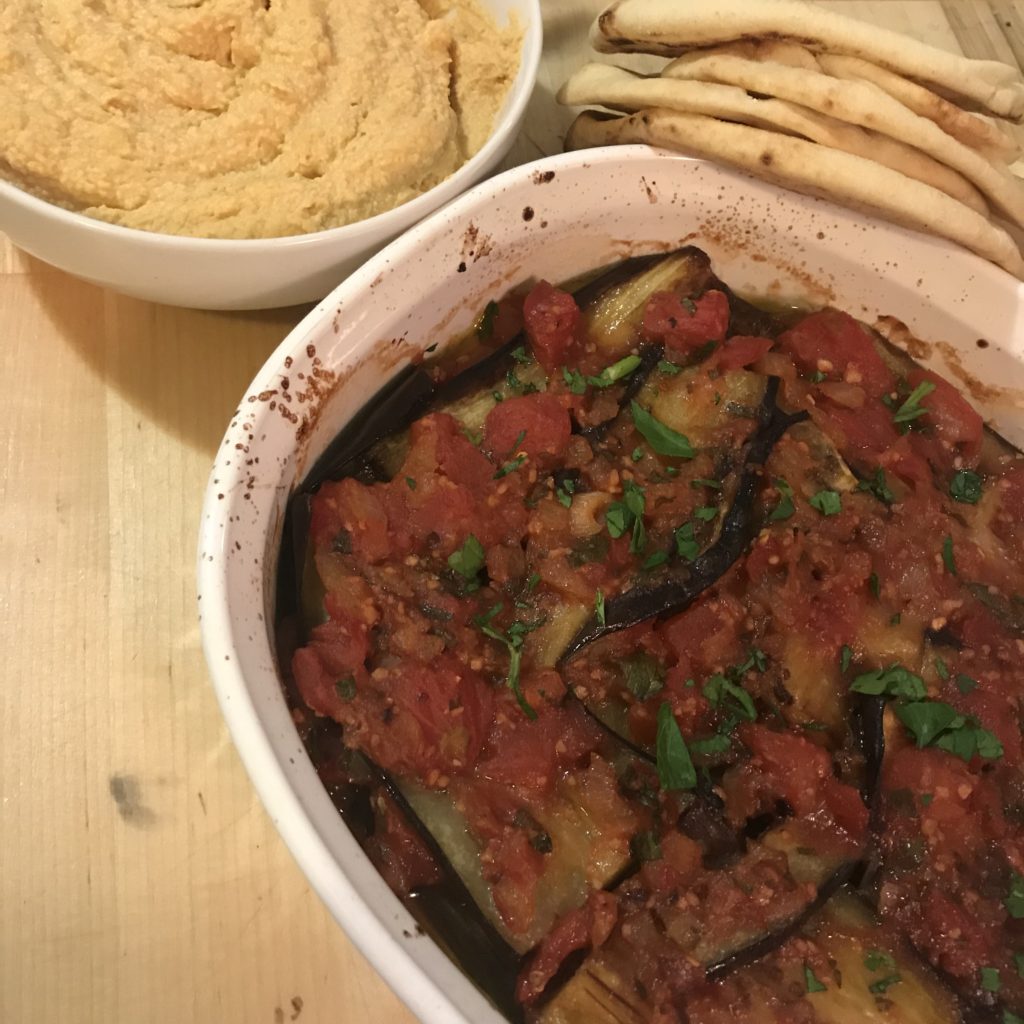 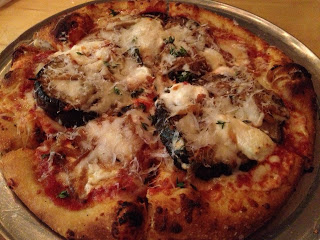