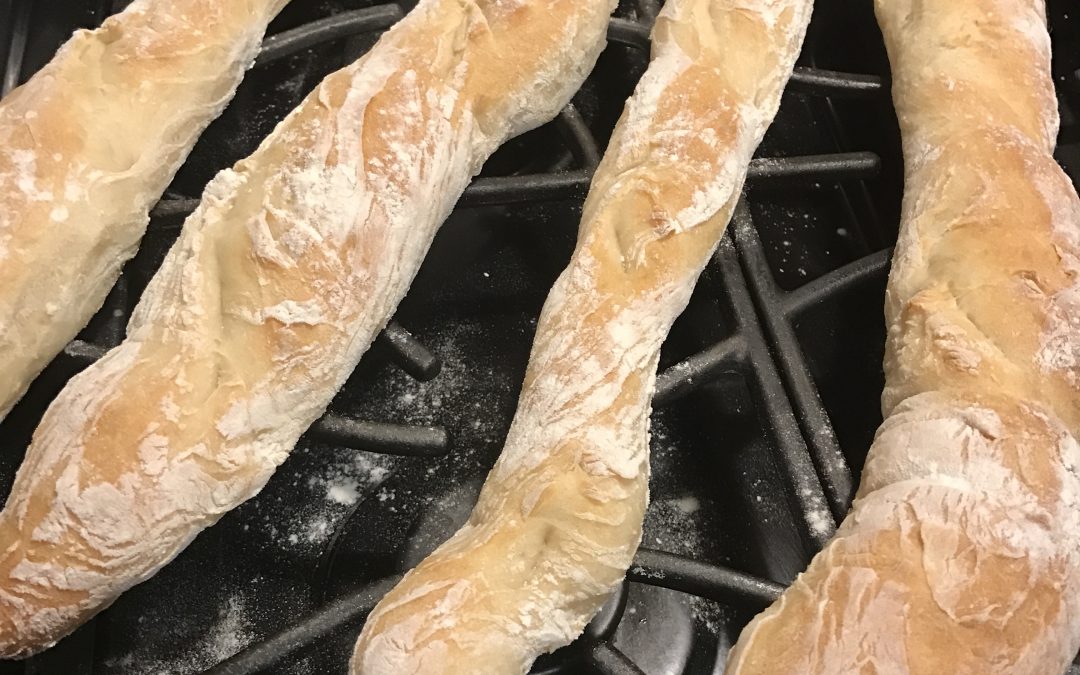 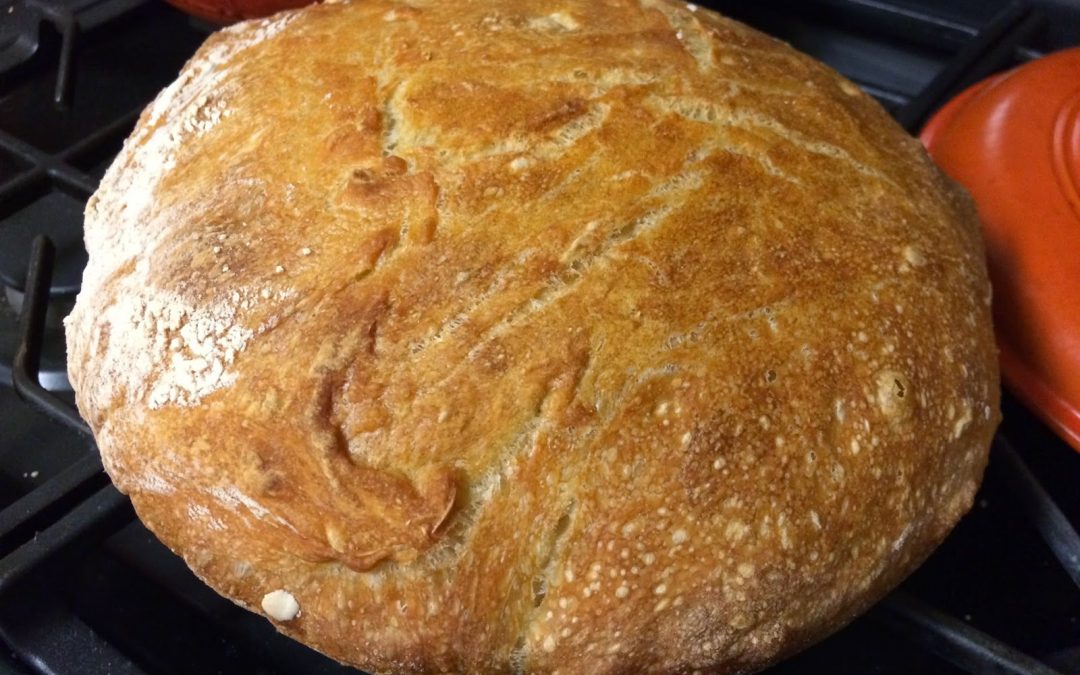 The smell of bread is intoxicating. The process of making bread by hand can be daunting. The yeast. The kneading. The waiting. I know I was hesitate to try working with yeast. In the past I haven’t had much success.

Since my bread maker died a couple of years ago, we had been buying LaBrea bread from the grocery store since we like good bread. And it is good bread though it has was becoming expensive to buy. I had a 50-mile roundtrip to buy the bread and it cost about $4.00 per loaf. Something had to change especially since I should be capable of making bread when I can make cakes, pies, and tarts.

So I’ve been making bread using this no-knead recipe for about six-months now and for the most part it is fail proof. The key to the success is the proofing process and a cast iron enameled Dutch oven.

I’ll be honest this method does take time so be prepared. Being that I run my business from home, I can be flexible in making this bread. For those without a flexible schedule this is a weekend endeavor. That all said, the process is worth it given the bread perfection at the end.

It is four ingredients: flour, yeast, salt, and water. That’s it. I use bread flour, but you can use all-purpose flour in a pinch. To make this really cost effective, I buy my bread flour in bulk from Sam’s Club and store it a big dog food container with a lid. I’ve lost track of how many loaves I’ve made with my 25 pound bag (cost about $9.00 at Sam’s) of flour and I’m not even half way yet.

Ready to make some bread? My bread schedule varies. What I mostly try to do is start the process first thing in the morning and by the evening I can bake bread then cool it by bedtime. Next morning we have fresh bread. The Dutch oven is perfect to keep the bread fresh. 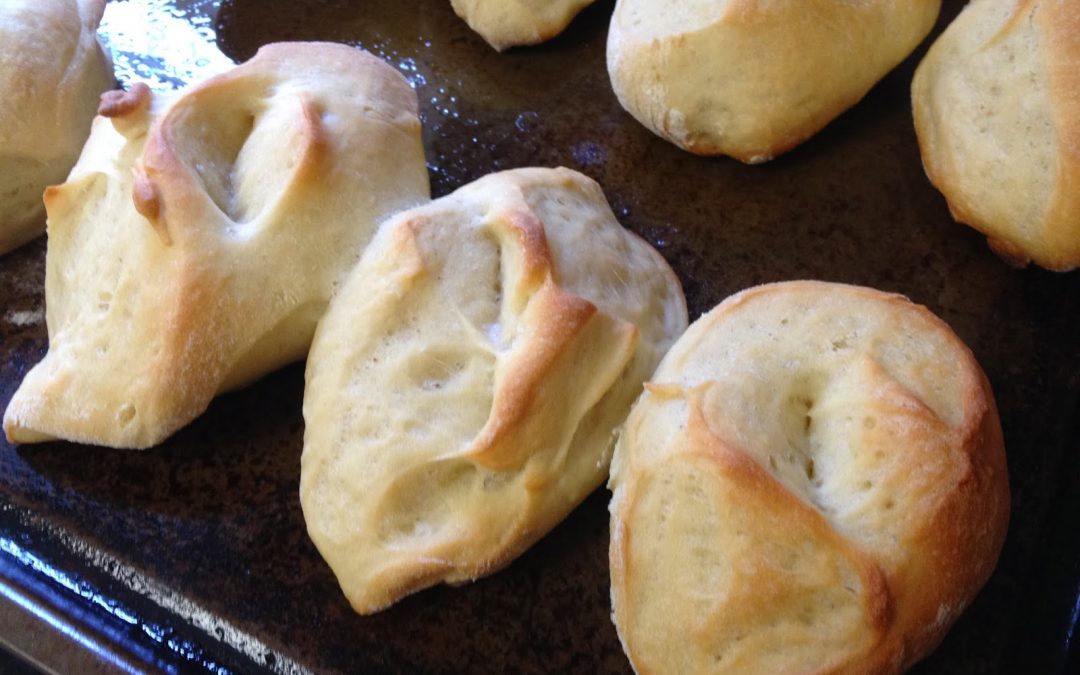 White Bread was made for… Chocolate!

Yes, that’s right. I just wrote white bread was made for chocolate. And for breakfast no least. It is. Really. I wouldn’t lie here. Especially about chocolate.

I was first introduced to chocolate on bread from my college roommate, Leive, from Belgium. I was repulsed at first; however, once you try it, you will be hooked.

While you could put your chocolate on wheat or brown bread, it doesn’t quite work in my opinion. It is something about white bread. It compliments the chocolate.

You can put on your bread Nutella (chocolate hazelnut) spread, “Vlokken” (flakes) or “Hagel”(sprinkles). Various options such as pure, milk, or white chocolate. I like them all.

So this morning I felt like white bread and “Vlokken.” And it was so very satisfying! Yum!