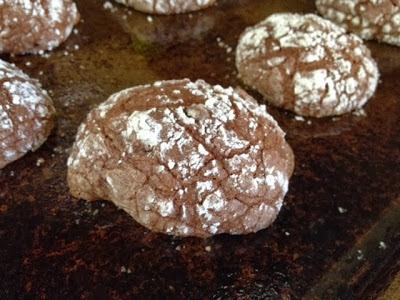 Thanks to @madhatternewport for making my son a ve

Love it when my body want me to eat salads.

Major exciting part of the new auto is the cup hol

Butter on toast. That’s really the one thing I m

If I could cut the meat substitutes out of the pho

The new soup recipe was a success. A Thai butternu

Trying a new recipe today for the slow cooker: a T

If you learn from a failure, then you progressed.

The @madhatternewport does it again making an amaz

Cleaning out my closet. These swimsuits do not spa

While Washington DC is in chaos, it is calm here.

Everyone is enjoying a mild New Year’s day on th